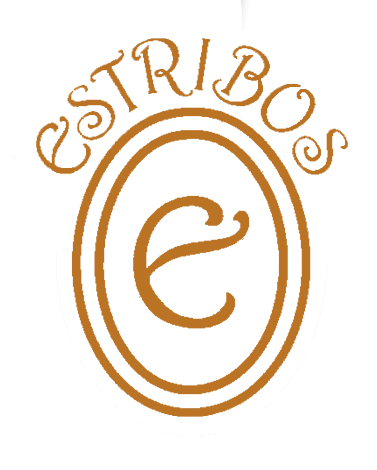 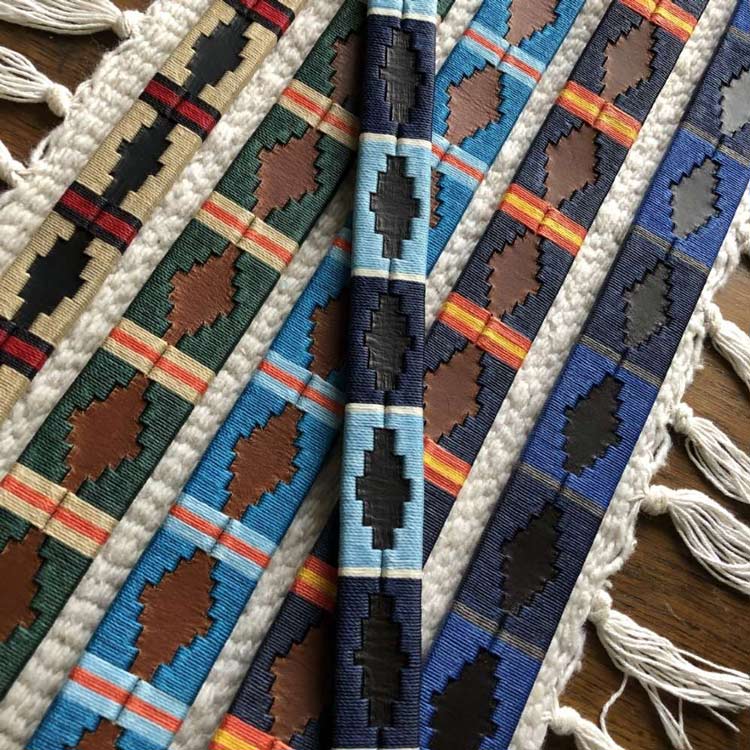 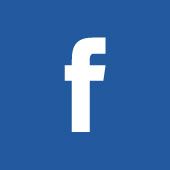 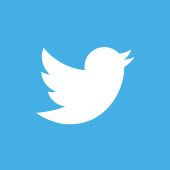 The Broadest Polo Belt Range in the World

The Broadest Polo Belt Range in the World

Handmade in our workshop for over thirty years with the finest materials and traditional artisan craftmanship.
Available in a wide range of styles, unique Argentinian leathers and solid Brass buckle options. Designs to suit men, women or children, we have something for everyone.
...
The polo belt's striking look is based on an ancient Mapuche indian design, said to date back 5000 years, called the Guarda Pampa. It was used principally by the tribal elders to convey authority whilst the colours black and red had special significance – nobility and the blood of warriors.

The Mapuches (“Peoples of the Earth” in their language) colonised the far south west of Argentina long, long ago. The lower half of the pattern mirrors the upper half, thus symbolising the reflection of the peaks of the Andes in the lakes.

The gauchos learned a great deal from the Mapuches (including horsemanship and leatherwork) and incorporated the Guarda Pampa in their ponchos, with the variations of patterns and colours coming to represent different geographical areas and communities, very much as the tartans did in Scotland.

This design has continued to be used across many areas of Argentine culture and tradition, including the belts now worn by polo players!
Read more 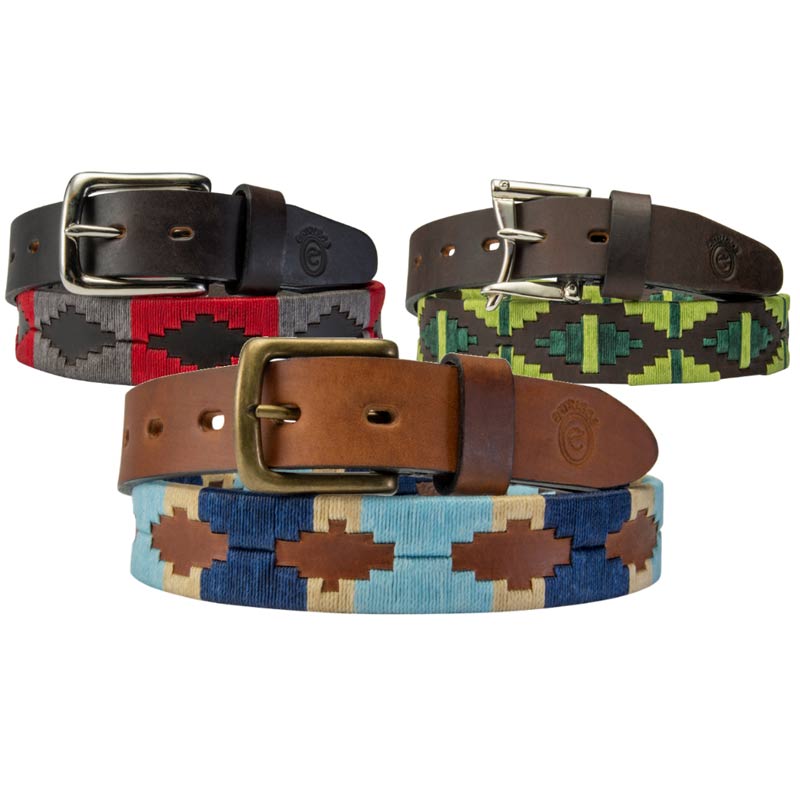 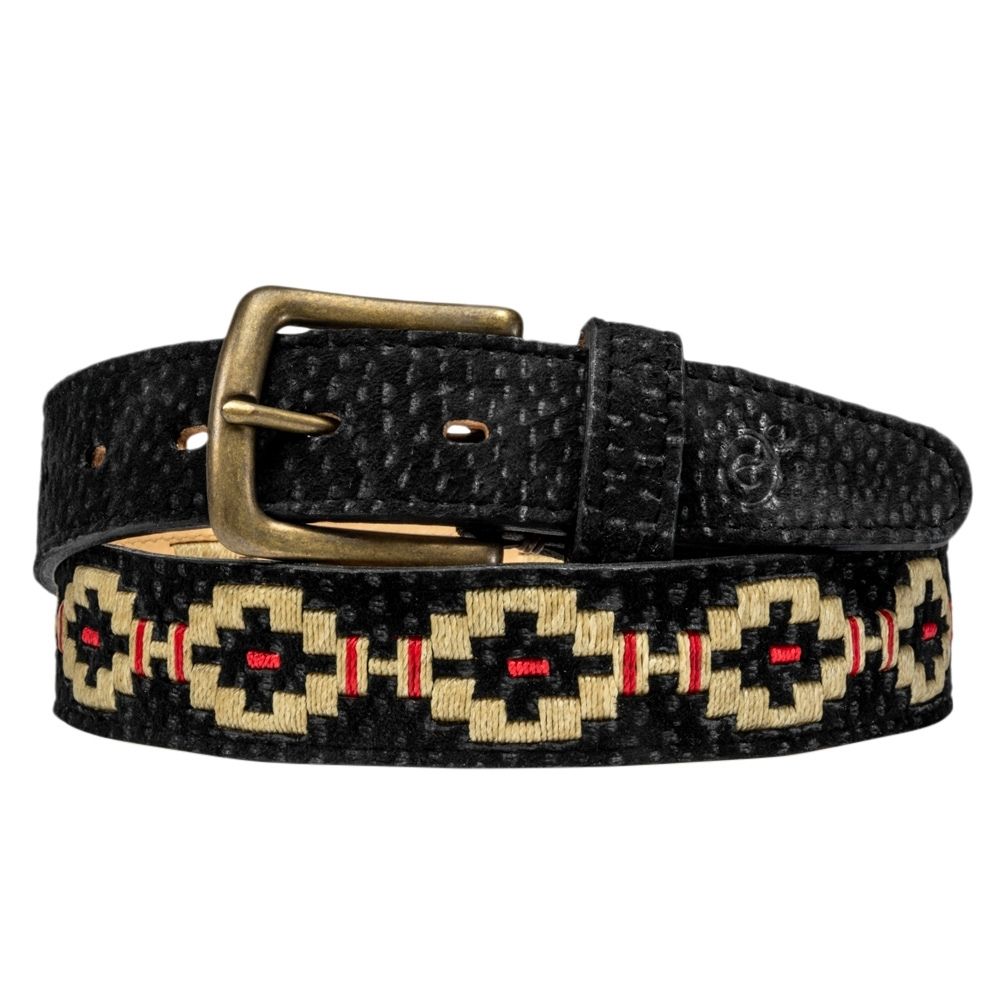 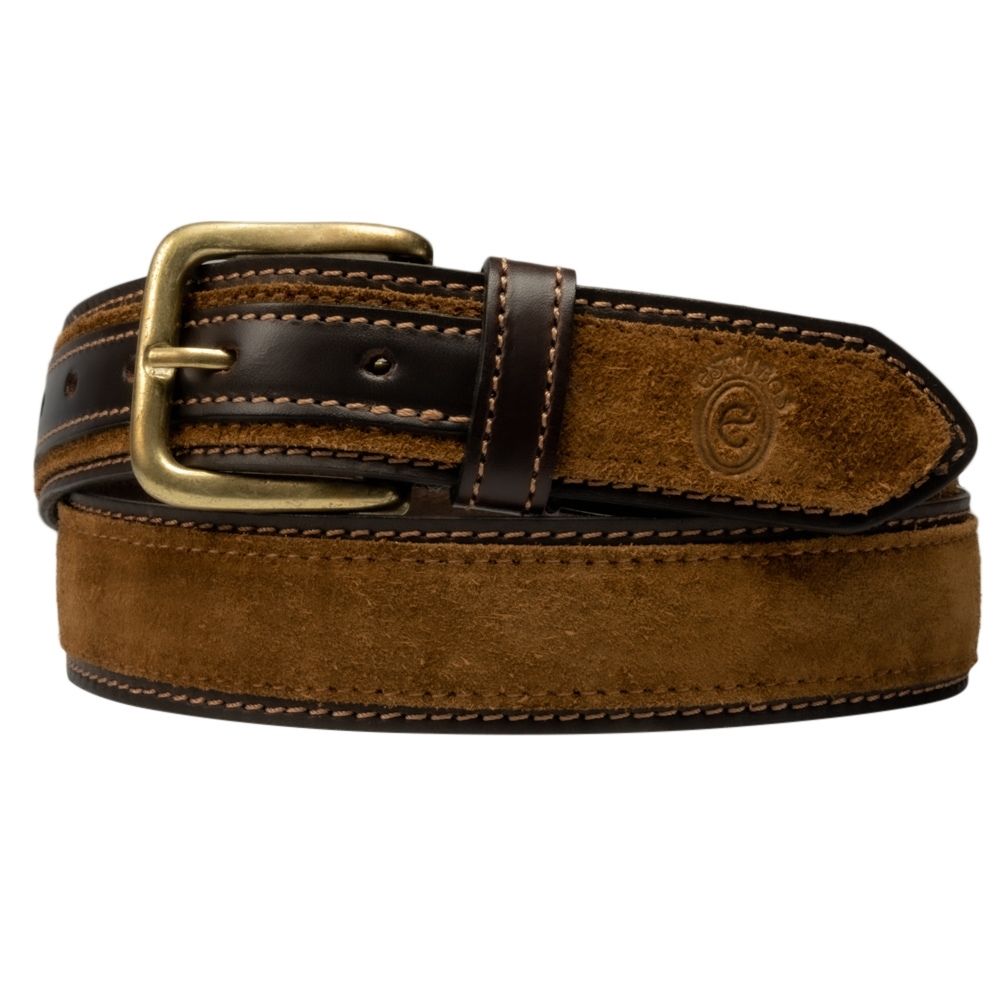 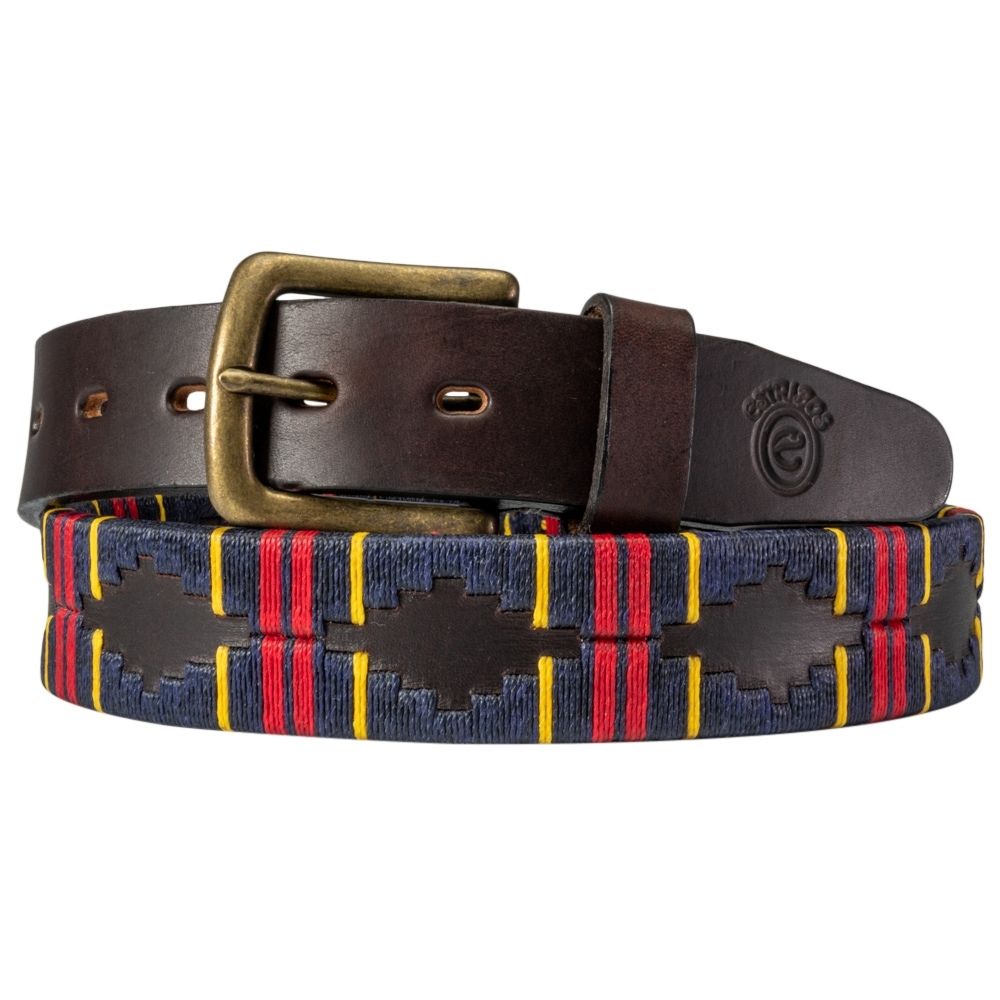 Over thirty years experience in traditional leather craft in Argentina.
Experience the difference.

Be the first to know about new releases, giveaways and once in a lifetime offers!